The Truth About Lies

OK, I know that many people will shy away from an article about lying and lies. The truth is that everyone has lied at some point, and to admit that openly is the first step in the right direction. There are categories of likes (White lies, Grey lies, Black lies) and there are types of lies (Lie of Commission and lies of omission) and there are more that go on this list – there are blogs (the Hopeline, Democracy Under Fire) about lies and why people lie and to understand lying. Broken promises are a lie of a sort, when you make something up is a lie, even when exaggerating or rounding up can be a lie.

Lies can ruin a relationship, take away trust, and destroy a sense of loyalty. If we all lie at some point, then why are we pointing fingers, is one lie bigger than another? Some would say yes. We lie sometimes to protect, and out of love. We lie to ourselves and hold onto things that don’t even really exist. I for one am not perfect, I have lied, omission, deception, white, gray and black lies, but I am here to tell you also that you can come back from a lie. First, it takes forgiveness, not just from others, but to yourself, and if you never forgive yourself you are holding on to something that is just yours, and that stems from pride.

I have known people that have pushed away people and then lied to themselves that no one cares for them. They held onto this lie so strongly that they keep pushing people away and then it becomes a self-fulfilling prophecy. There may be false information which is not a lie, and there may be viewpoints and interpretations of events and motives that are at one point in time not deceitful in nature thus not a lie, but people hold onto this in the face of the truth later, which creates actions that are negative in nature. 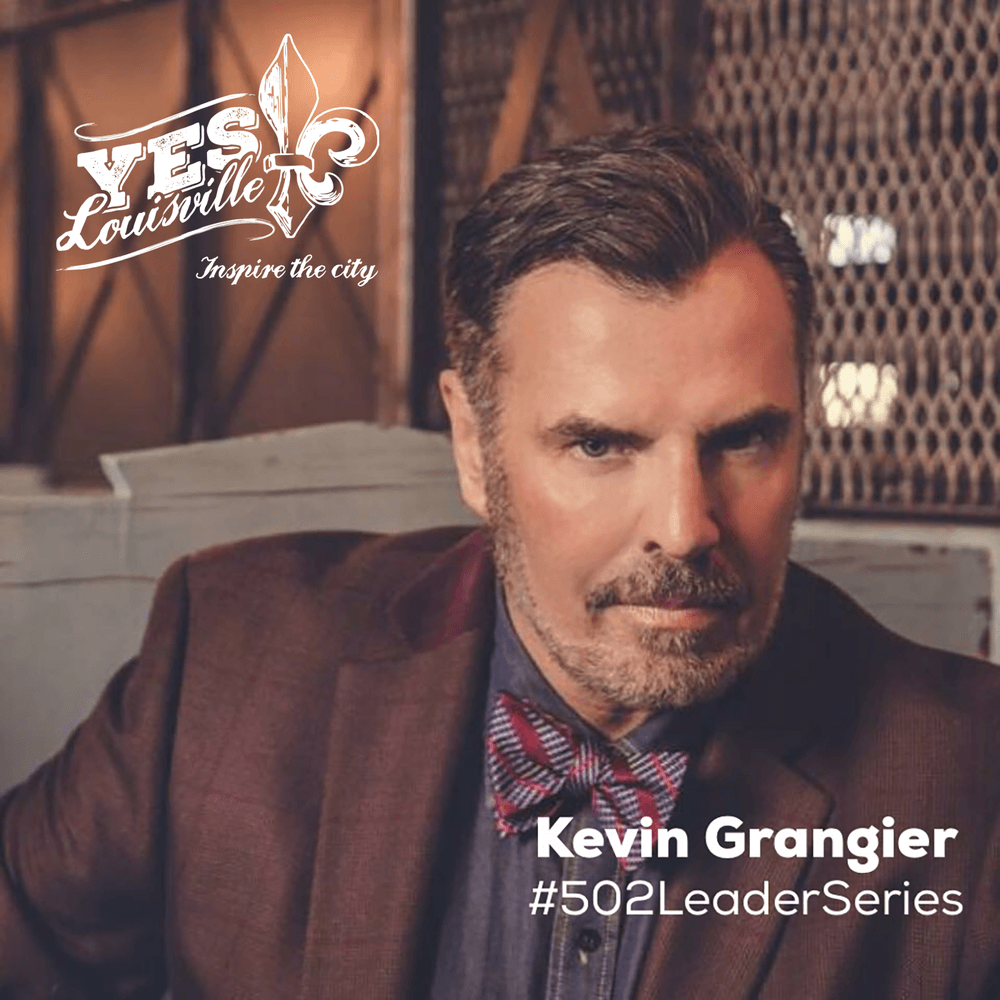 In studying virtuous energies, and their counterpoint, sin, I am looking at lies and lying differently. It is being in the more base energies of sin that promote a lie. A lie is a symptom; the problem is where the person’s energy is. Think about it, if all these are energies, and the sin side is the more base level and the virtues side is more of the higher frequency it means that all of us have the power to be at different places on that energy spectrum. We as humans are somewhere between those points at all times, there are no absolutes, there is only the movement as we apply those energies and there are different frequencies at different points in our life, yet they are all choices. The energies are always there, but how we PUSH through those frequencies are a choice.

Where does lying come in? When we are at the base frequencies we lie. Look at it in your own life, and look at it in others. When those base levels of energies are predominate in our lives, we lie. Maybe not all the time, and maybe they are on the category of a little white lie, but we allow ourselves to live in a state of mendacity. It is part of a human nature, yet we can PUSH past it.

Look at all the higher frequencies, and then think if any of those would cause a lie? No, they don’t and they actually make you feel GOOD and better. And they also allow more GOOD into your life as well. Also, we know through physics that for a shift in motion there has to be some outside action or influence to induce change. A lie is a symptom that something in your life needs to change, and if you don’t see that, you are lying to yourself. It takes a lot of humility to ask for help, it takes persistence and PUSHing to build to that level of a virtuous life, and there are always other outside influences that will change your energy levels, you just need to be strong, and that takes training and being prepared.

Creator of Emotional Mapping, PUSHing towards a virtuous life.