Our Simple 3 Step Guide To Help YOU Start Meditating

Meditation, for me, has been one of the best things that I’ve started since I really got invested in my health. I believe that everything starts with the mind, and if you don’t get your mind in a good frame then it will be much harder to complete anything you set it toward. I have heard from so many people who say they would love to meditate but they just don’t know where to begin. So I wanted to address this in my post today.

One of the biggest hurdles that people have about meditation is that they have a misconception about what it is and what it is about. People think that it’s for hippies or that it is based on the Buddhist religion.  But the truth is that meditation is simply the focusing of one’s mind for a period of time. It is the gateway to something a little deeper called mindfulness, which is really just the awareness of the present moment. And while meditation has been used in nearly all forms of religion dating back to 1500 BCE, it was simply used because the practice of meditation allowed for a greater understanding or, an enlightenment, if you will. This greater understanding is the pursuit of mindfulness. The awareness and being present.

Mark Palmer described mindfulness so simply: let’s say you were told that in a month you were going on a vacation to a beautiful beach. Now that you have this thought in your head, many people would spend that month daydreaming of how glorious this beach time would be. Once their trip arrived and they actually sat on the beach, however, after a few minutes of soaking in the sun and the air their mind would wander back to the office, or if they locked the door to their house or to what the kids were doing back home. You see- a large issue that we have today is that we’re not present in the moment, right now. Practicing meditation is a way to achieve, over time, mindfulness. And who wouldn’t want to be more present in the here and now?

So the idea of meditation sounds even more appealing now, doesn’t it? I thought so. So now, here is Jason Mudd’s 3 step guide to learning to meditate. Keep in mind that there are a TON of ways to start meditating, this is just my way that has helped me and that is SUPER easy and simple.

STEP ONE: THROW OUT EVERYTHING YOU THINK YOU KNOW

You need to try, as best you can, to get rid of all the ideas you think you know. Being with a student mindset. Having an open mind is the best way to learn anything. After all, we don’t know everything.

I’m a big believer in using technology to help, whenever possible. Headspace is an app that was conceived by Andy Puddicombe, who is a British meditation and mindfulness expert. 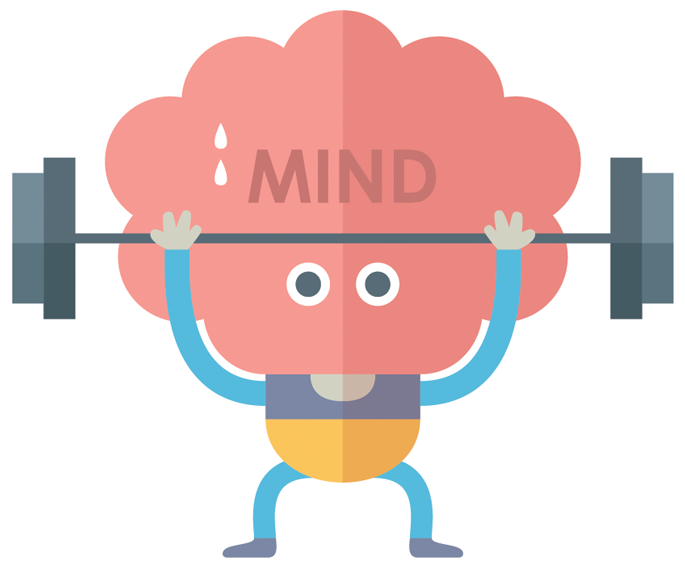 He is the voice that guides you and he has a very cool, British voice that is both soothing and sounds expert. His voice is easy to follow, which makes this whole process so much easier. I like an app because it gives you guidance in something that you don’t know how to do yourself and it dispels a lot of the stereotypes that meditation has along the way, so it trains your thoughts in a very positive way. The first 10 days are free, which should be plenty of time for you decide if you’re ready to incorporate meditation into your daily life. Notice I didn’t say if it was right for you- I believe that this is something that is right for everyone. It really comes down if you’re ready and willing to accept it. Visit Headspace.com for more information.

Part of meditation and mindfulness is that you begin to realize that there really are no ‘ends’ in life. Everything is about the process, and this is just another thing that needs to be continually done to reap the benefits. But the benefits are limitless, much like creativity is limitless. But in the beginning, I would simply challenge you to be consistent for the first 10 days. If you miss a day, that’s ok, just pick up where you left off and move on.

Meditation is such a powerful thing to make part of your daily life. It can expand so much that you’re already doing and open so many new doors along the way. Don’t hesitate to message me with any questions you might have on Facebook or via email at Jason@YesLouisville.com. Thanks for reading!