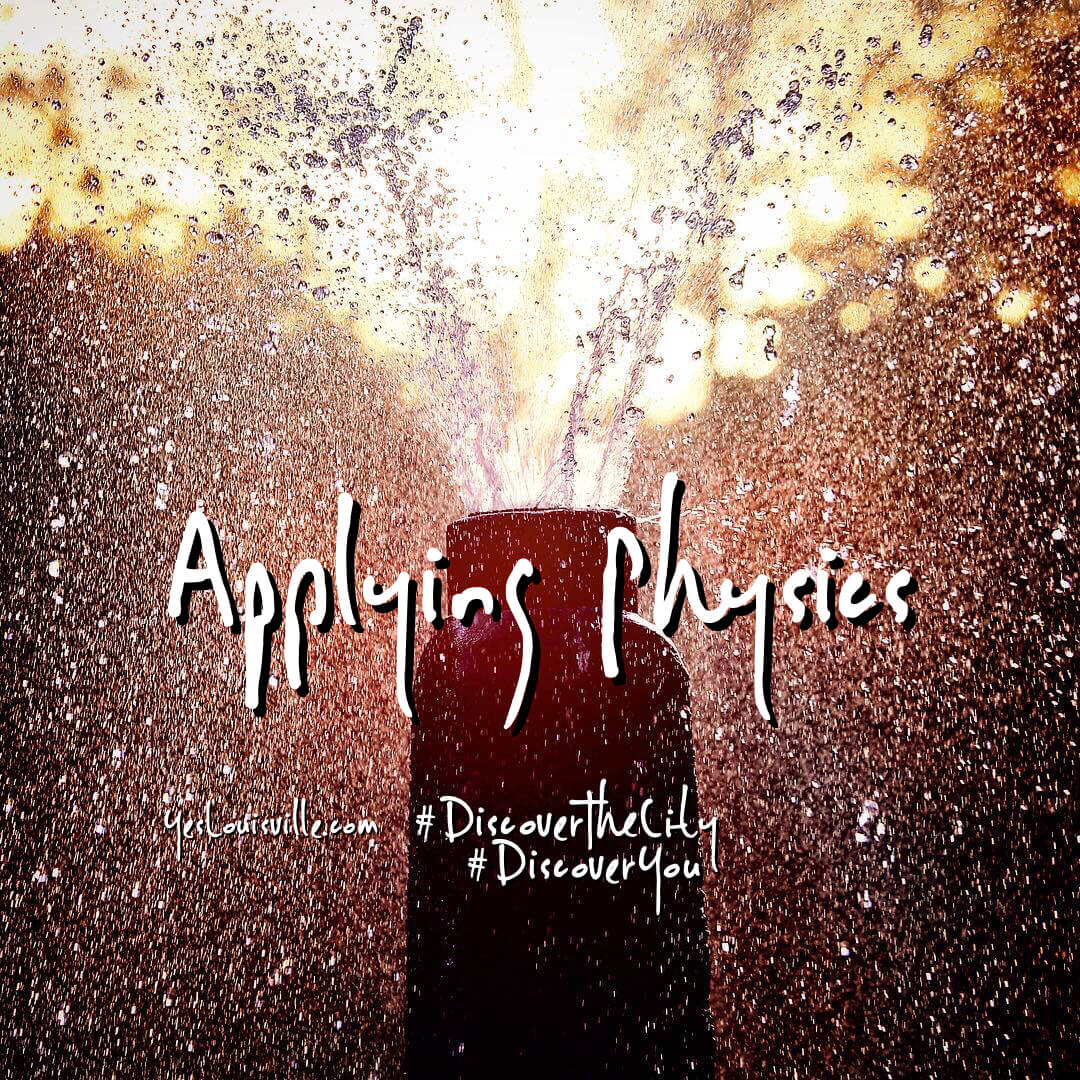 It started at lunch between the three of us. That is how the ideas sometime start flowing, someone says something, then another person adds and then the ideas just start coming faster and faster. At times it is good to have a bridle on that horse, something to slow everything down to make sense of it all, but it is like a magician is revealing the trick, all the parts become more clear, and things get put together in a way you never saw before, but it all makes perfect sense.

It was Bill Reynolds owner of Element 502, Jason Mudd owner of Social Mudd and me. These two gentlemen really know what they are talking about when they are talking about marketing, after all it is their living, but it is the thing that we as entrepreneurs all think we know well enough, but never really get “just right”. So today’s lunch was interesting because we were looking at the art of marketing differently then I think most people do, so please indulge me and let me explain that it all has to do with SPEED.

Knowing that we live in a very physical world, I have looked to physics to explain a lot of concepts, and where some might think that they are clever analogies, actually they are closer to universal truths. I was explaining “imaginary numbers” the other day, and writing things down, vs showing on a graph was so much easier. Sometimes the term “SHOW ME” is so much better than “TELL ME”. So I did a quick little video on PowerPoint and it looked like this (Gravity Video). So you will see that the SPEED of the object passing can have a great impact on their journey from the pull of Gravity.

Think like one of my friends that has a restaurant.  The potential clients speed by in their cars. The restaurateur put up a sign, and it made his place visible, but it really didn’t slow down the drivers to make a difference.  Next he put a sign up with animation; that started slowing them down, later he put a person in a crazy chicken outfit outside and that really caught some attention. Drivers started to slow down enough to look for parking, some even walked a block back after they parked (these people were in orbit).  The restaurant started having more people in it (which created more mass) and then more people started coming in and became loyal customers.  This is a simple example of how this works, but it has elements that can be measured, metrics that can be utilized to actually make the desired results work.  It really isn’t magic, it is physics at play.

Creator of Managing by Excellence – putting the science of proper metrics to work for you. 502-777-7892