I’ve spent most of my life as someone with a great idea of what to do. I’ve read the books. I’ve made a plan. I knew on some level what the next right thing to do was. But I wasn’t someone who took action. This has led to many personal problems- eating too much, drinking too much, lack of self-confidence and relationship problems. And it all comes down to this: ideas don’t mean squat without execution.

A great idea is worthless if you just sit on it. A plan to be healthy doesn’t get you healthy. Wanting to be more involved in your kid’s lives doesn’t happen because you think about it while staring at your phone as they play. It takes putting these things in motion to create change. The beautiful thing is that it doesn’t take a huge step to get momentum rolling. The cliche of “the first step is the hardest” is a cliche because it’s true. Remember- actions build on actions. Making the choice to do something different is an action in itself, albeit a very small one. But the small actions lead to bigger actions. 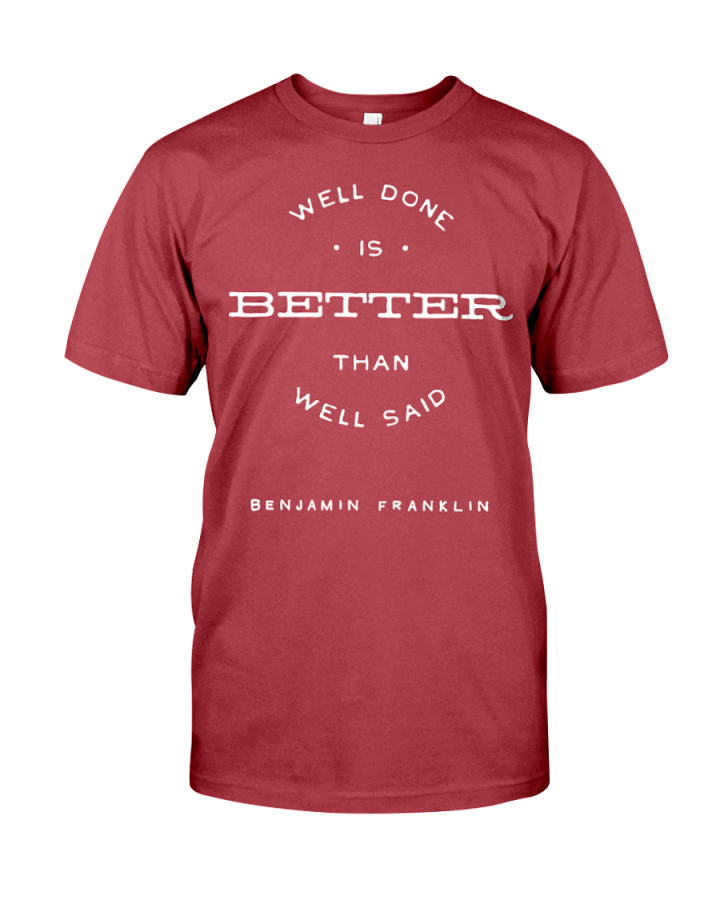 My challenge to you is to do something different today. Make the choice to be better. There are truly only two things in life that really matter- family and time. You can’t replace either, and if I were to narrow down those to one it would be time. Taking action means that you’re making the most of your time and that can influence everything else. Take some time today or this weekend and listen to our podcast, the #502LeaderSeries. Hear how local people in Louisville are taking action on a regular basis to make their lives and the lives of others better. Also, listen to Gary Vaynerchuk. He has built some incredible businesses and is a huge advocate of action on any level. His podcast The #AskGaryVee Show is great.

Be inspired to make a change. Make a choice to do something different. You’ll start building momentum faster than you thought.